Parents’ involvement has been a strong foundation in kindergartens for over 100 years. A Parent Whānau Group (PWG) is a group that comes together to enjoy actively contributing in their kindergarten – we know this as whanaungatanga. Group members can be parents, whānau and caregivers of children that attend, will attend, or have attended the kindergarten, and other interested members of the local community. As a charitable association and not-for-profit organisation, parent community involvement is valued and is a critical part of our success.

Why have a PWG?

The intention of the PWG is to encourage the contributions of parents, whānau and caregivers to support their kindergarten to meet the needs of the local community.

The aim is to:

AKA is made up of 107 kindergartens. Each kindergarten can elect one Member of the Association – the person who goes to General Meetings to represent the kindergarten and vote for AKA’s Board of Directors. If a kindergarten has a PWG, the Chairperson of that PWG will be that kindergarten’s Member of AKA. 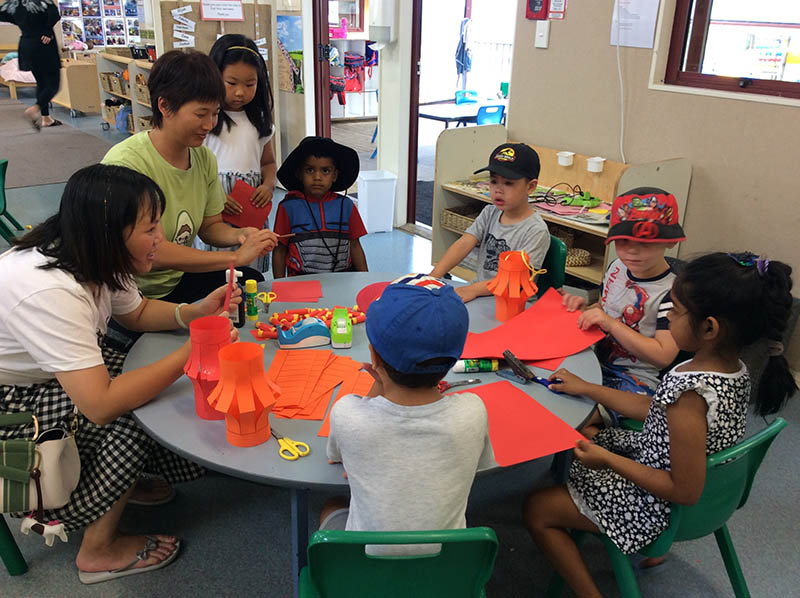 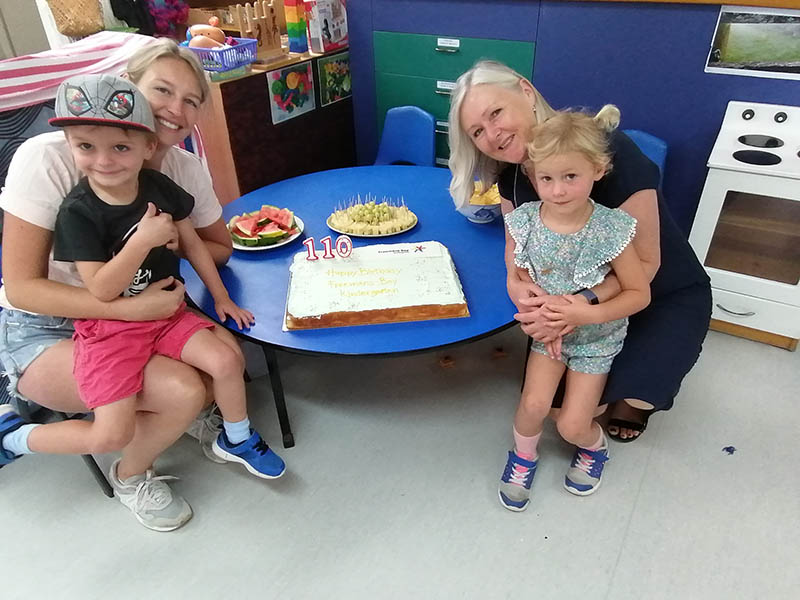 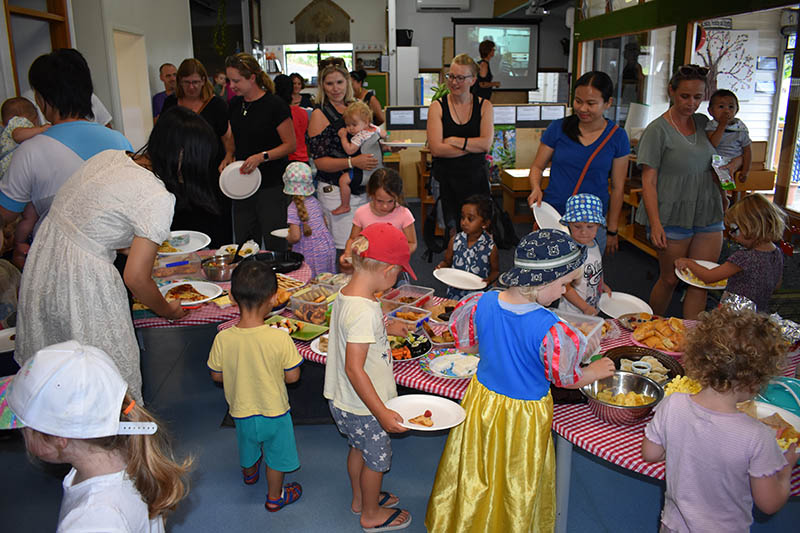